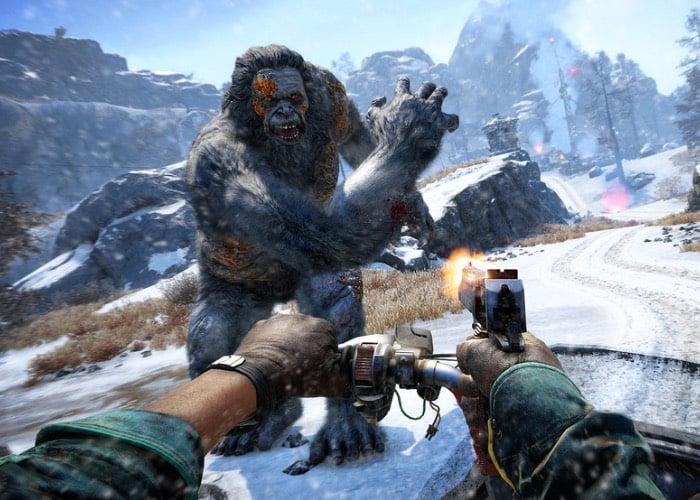 Far Cry fans might be excited to learn that the developers of Far Cry 4 have today announced a release date for the new Far Cry 4 Valley of the Yetis DLC.

Far Cry 4 Valley of the Yetis release date has been set for March 10th 2015 and brings with it a new snowy territory within Kyrat to explore, and co-op play is enabled within the DLC. Check out the new trailer below to learn more. 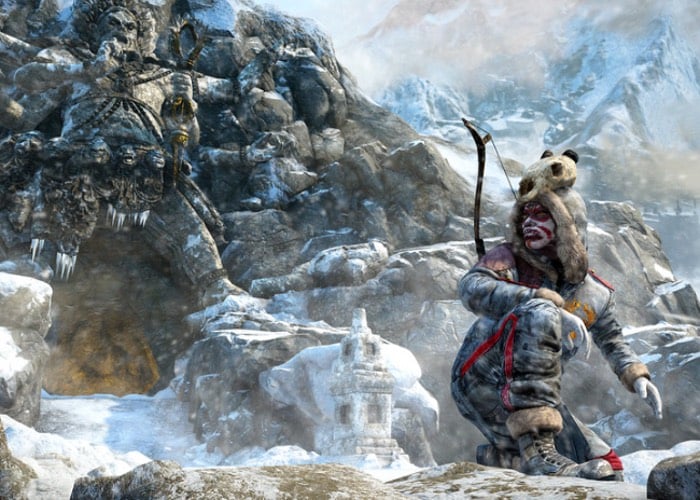 “Your helicopter has crashed on an unforgiving Himalayan ridge. Explore the frozen landscape and capture, upgrade, and protect your camp from a mysterious cult. You are not alone, but will you survive? In the darkest caves, The Awakened Ones stalk their prey… Capture the camp to survive in the valley and fight this cult that will try to regain control at night.

Beyond the supernatural twist and threat of hungry beasts, you will have to contend with a group of violent cultists whose regular assaults will require an arsenal of weapons and significant fortifications to fend off.

The enemy is after a secret that lies in the heart of the valley. As you discover their motives, you will fight a mystic evil that runs deeper than anything you’ve ever seen before… But you don’t have to do it alone!”

NEW OPEN WORLD :Explore and survive the new beautiful and majestic landscape of Kyrat at the top of the Himalayas.

DEFEND AND UPGRADE YOUR CAMP : Once you capture the camp, this location will become your safe house. Fortify your camp by completing side quests during the day, and defend it from waves of attackers at night.

UNCOVER THE MYSTERY : A mysterious cult inhabits this valley and now hides a secret based on old legends. Discover the secret behind the cult of The Awakened Ones, and survive the yetis.