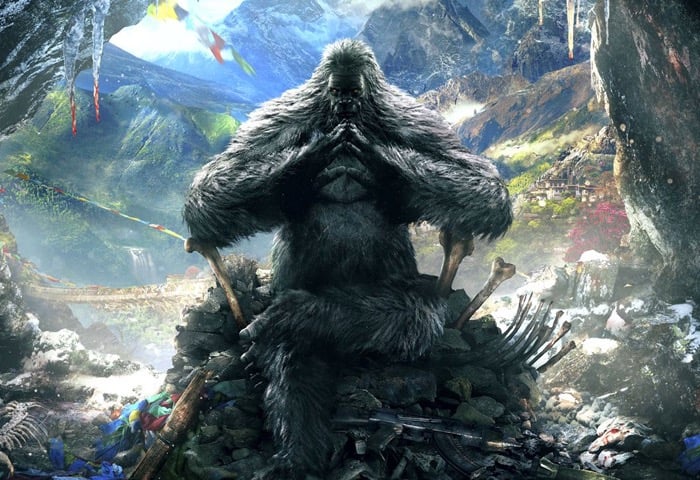 Far Cry 4 players looking for extra content will be pleased to know that the new Far Cry 4 Escape from Durgesh Prison DLC is now available to download and play on Xbox and PS consoles.

The Far Cry 4 Escape from Durgesh Prison DLC is available to purchase as a stand-alone package for $10 or as part of the $30 a season pass. Watch a walkthrough below for a glimpse at what you can expect.

Unfortunately the title of the new Far Cry 4 DLC is a little misleading and doesn’t actually take place in Durgesh Prison. But has been created to provide a storyline for what happens after you were sprung from Durgesh, and is played out entirely on the northern area of Kyrat’s map.

Yannick LeJacq over on the Kotaku gaming website has completed an extensive review of the latest Far Cry 4 Escape from Durgesh Prison DLC and explains :

“Escape from Durgesh is more a reshuffling ofFar Cry 4 than anything else, and one that only uses part of the original deck of cards. One would be forgiven for mistaking it for a mod, or just a random gameplay idea they stumbled upon on Reddit or a thread on the game’s Steam forum, if they didn’t have to give over their credit card information to gain access to it.”

For more information either jump over to the Kotaku website or download from your consoles online store.

“You and a fellow captive have been rounded up and tortured in Yuma’s prison. Escape from Durgesh Prison and survive the hostile lands of northern Kyrat. This DLC features a new mode in the open world that will challenge even the most seasoned players. “