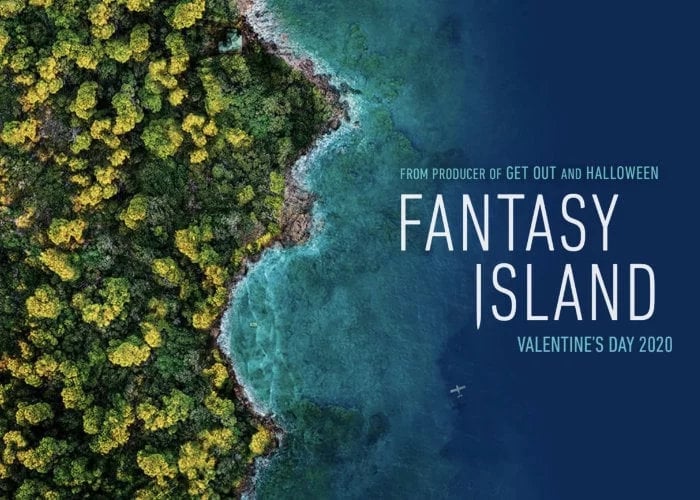 This Valentine’s Day, February 14th, 2020 Blumhouse will be premiering the new adventure, comedy, horror movie Fantasy Island, based on ABC’s 1977 television series of the same name created by Gene Levitt. The new reboot Fantasy Island film stars Michael Peña, Maggie Q, Lucy Hale, Austin Stowell, Portia Doubleday, Jimmy O. Yang, Ryan Hansen, and Michael Rooker. Check out the trailers below to learn more about what you can expect from the storyline in the film adaptation of the Fantasy Island television series.

“In Blumhouse’s Fantasy Island, the enigmatic Mr. Roarke makes the secret dreams of his lucky guests come true at a luxurious but remote tropical resort. But when the fantasies turn into nightmares, the guests have to solve the island’s mystery in order to escape with their lives. “