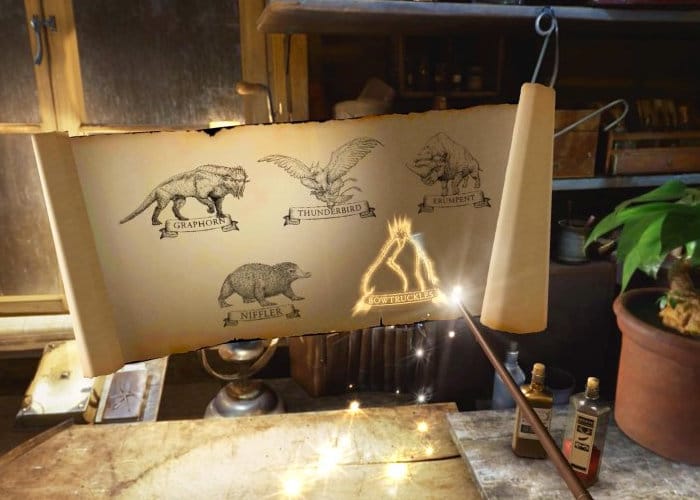 The experience currently only provides interaction with creatures from the first film, although you can expect more to be added or a second experience to be released when the next movie The Crimes of Grindelwald, premiers later this year from November 16th, 2018 onwards. For more information jump over to the official Pottermore website by following the link below.