Even though the development of the awesome Skyrim game has now come to an end it hasn’t stopped modders creating new and awesome mods to enhance the Skyrim game even further.

One new such Skyrim mod is called Falskaar that adds a totally new worldspace to the Skyrim game roughly the size of 2-3 Skyrim holds and has been created by master modder AlexanderJVelicky and published over on the Nexus Mods website. Watch the video after the jump to learn more about the Falskaar mod project and see it in action. 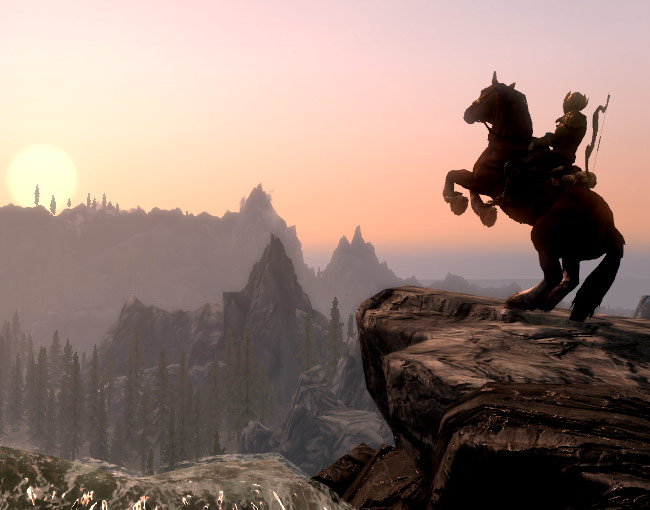 “Falskaar is a new lands mod that adds an entirely new worldspace to the world. It’s accessed by a dungeon the first time, then by boat from then on out. Falskaar’s goal was to act as a DLC, adding content in almost every area. There is a new land, places, people, quests, dungeons and more for the player to experience. It adds roughly 20+ hours of content, and favors all types of characters.”

You can now download the new Falskaar Skyrim Mod from the Nexus Mods website for free. Enjoy!