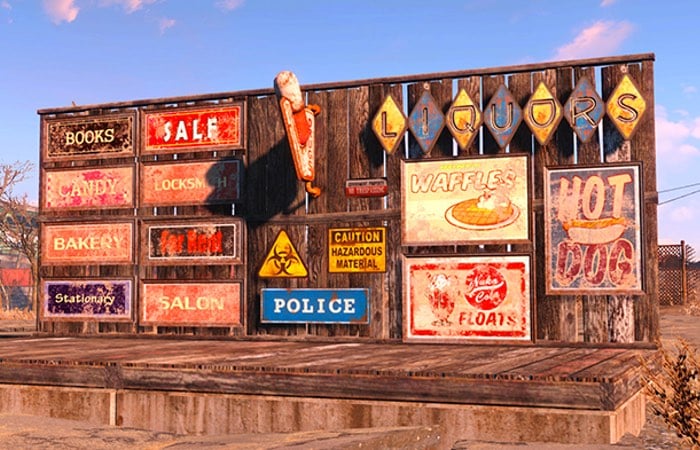 Bethesda has this week announced that the latest Fallout Patch 1.4 will soon be arriving on next-generation consoles and will be available to install on both the PlayStation 4 and Xbox One in the coming weeks.

The Fallout Patch 1.4 has already been made available for the PC version of the game via Steam and prepares the game for new content, fixes and settlement items that will be arriving soon.

New Features in the Fallout Patch 1.4 include :