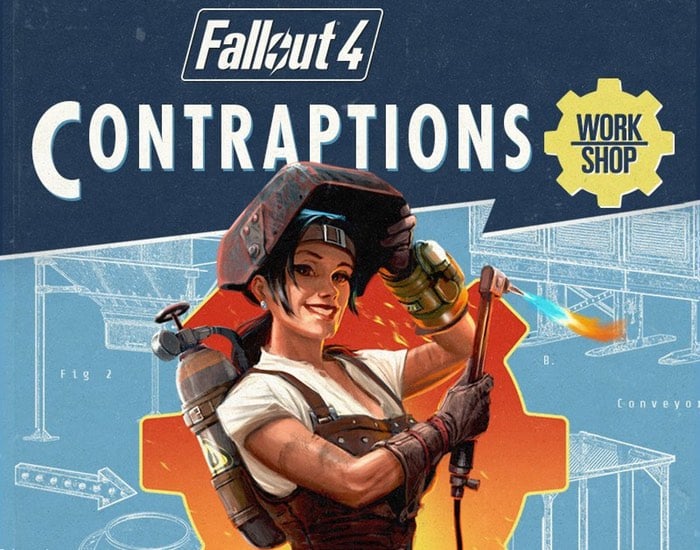 As expected Bethesda has now released the highly anticipated Contraptions Workshop DLC for the popular Fallout 4 game, making available a wealth of new features across all gaming platforms PC, PS4 and Xbox One.

As the name suggests the new fallout 4 DLC allows you to create a variety of different contraptions can be used to enhance your Fallout 4 wasteland settlements, check out the videos below to learn more.

At E3 2016 last week Bethesda announced three new DLC packs that will be made available for Fallout 4 in the coming months with the first of these being the Contraptions Workshop. Check out the videos below to learn more about what you can expect from the DLC which is now available to download. Enabling you to create fireworks and even change the weather.

With the Wasteland Workshop, design and set cages to capture live creatures – from raiders to Deathclaws! Tame them or have them face off in battle, even against your fellow settlers. The Wasteland Workshop also includes a suite of new design options for your settlements like nixie tube lighting, letter kits, taxidermy and more!