The iPhone has become a status symbol in some parts of the globe, making it a sure target for counterfeit makers. But here’s one you never thought they’ll fake – “sent from my iPhone” tag. 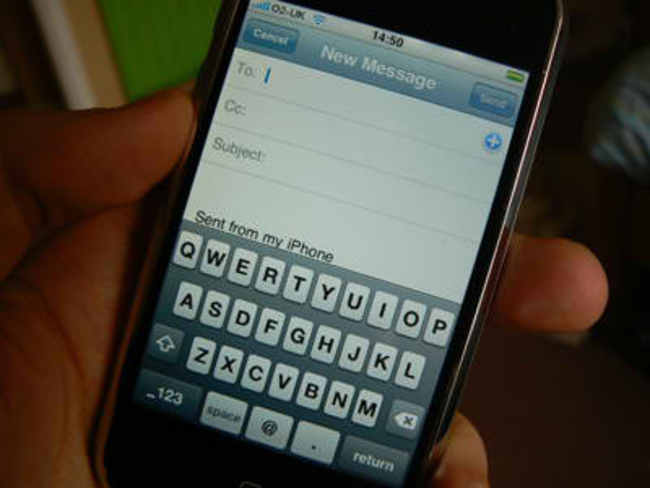 The message signature has become a sought-after “feature” in itself that in Taobao, merchants are offering users of instant messaging tool QQ of faking the “sent from my iPhone” tag for around $1 per month.

The ads in Taobao, China’s largest consumer online marketplace, encourages customers to just fake the message, saying that the iPhone is too expensive.

With tons of fake iPhones and iPads being sold, it sure didn’t take long for some merchants to think of more ways to make a device more iPhone-like.