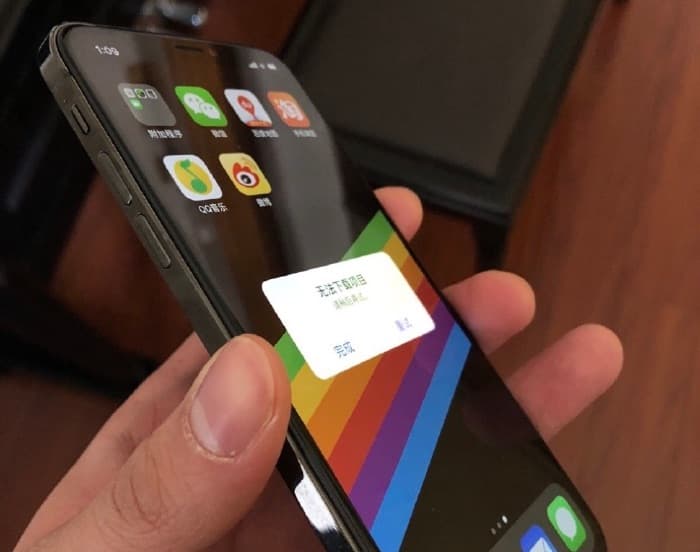 We have been hearing rumors about a new iPhone SE 2 smartphone for some time. Now a video and some photos have appeared online which claim to show the new handset, there is a very good chance that the handset pictured is a fake.

The device can be seen in the video below it appeared to feature a notch at the top of the display, there is also no home button at the bottom o the handset.

We previously heard rumors that the updated iPhone SE would have the same design as the current model, so the handset in the video is probably not Apple’s new budget iPhone.

The updated iPhone SE is rumored to come with a new processor, more RAM and updated cameras over the current model. So we doubt this handset in the video is the real deal. If i had to put money on it I would say this is a fake, although I could be wrong.