We are not expecting Apple to announce their new iPhone 5S for a couple of months yet, but that hasn’t stopped one company producing a fake iPhone 5S, the same Chinese company that has released fake versions of the iPhone in previous years.

The fake iPhone 5S is called the GooPhone i5 and it comes with Android 4.1 Jelly Bean, which has been modified to look like Apple’s iOS, have a look at the video below. 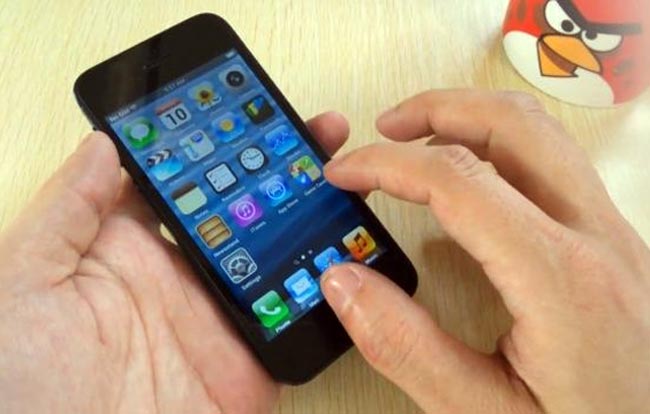 We suspect the real iPhone 5S may have slightly better specifications than the GooPhone i5, which features a 1GHz processor and 512MB of RAM, the device will go on sale in China for $149.