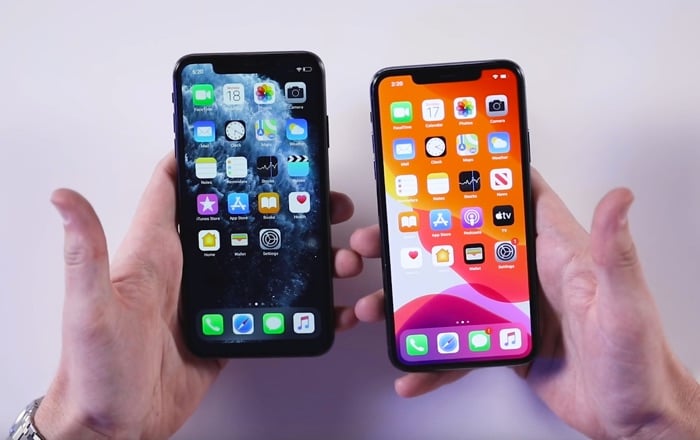 We just saw a video of some fake AirPods Pro and now we have a video of another fake Apple device, an iPhone 11 Pro Max.

The video below from TechSmartt gives us a look at this fake iPhone 11 Pro Max, the handset apparently cost $135, which is almost a 10th of what the real iPhone retails for.

As we can see from the video on the surface the two handset look similar but once you start to look closer at them it is easy to determine which of the two handsets is real and which one is fake.

The fake iPhone featured in the video is called the Goophone 11 Pro Max, the specifications on the device are no where near as good as the original iPhone 11 Pro Max.

The video should help people identify the difference between the two handsets and hopefully stop someone being sold the fake handset as the real deal. The fakes are definitely getting more sophisticated and when you look at these two handsets at first it is difficult to tell which one is fake and which one is real.