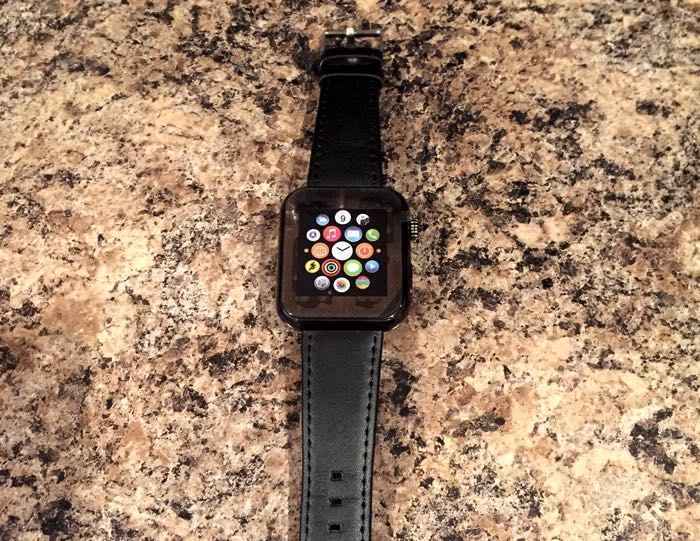 It isn’t just Rolex and other luxury brands who have to worry about their watches being faked, we saw a fake Apple Watch at CES in January, and now it appears some other devices have appeared on eBay.

From the photos we can clearly see that this is a fake Apple watch rather than a prototype from Apple, Apple’s new smartwatch has not even launched, and there are already a number of fake devices turning up online. 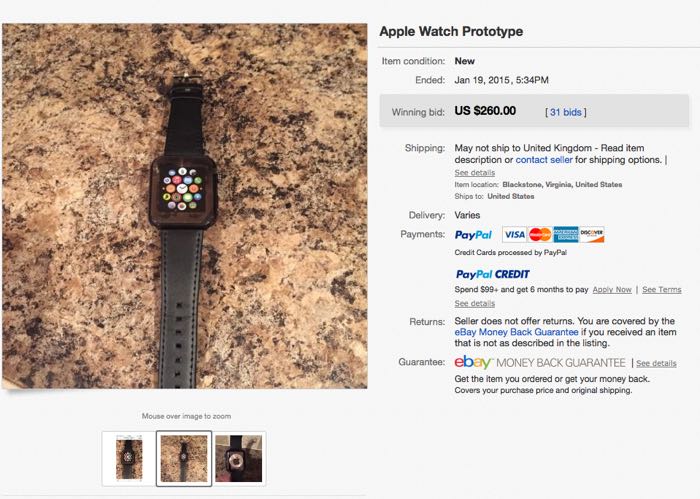 The Apple Watch is expected to go on sale some time in March, we are expecting the device to launch some time between the 20th and 31st of March, as we previously heard the handset would launch this spring. 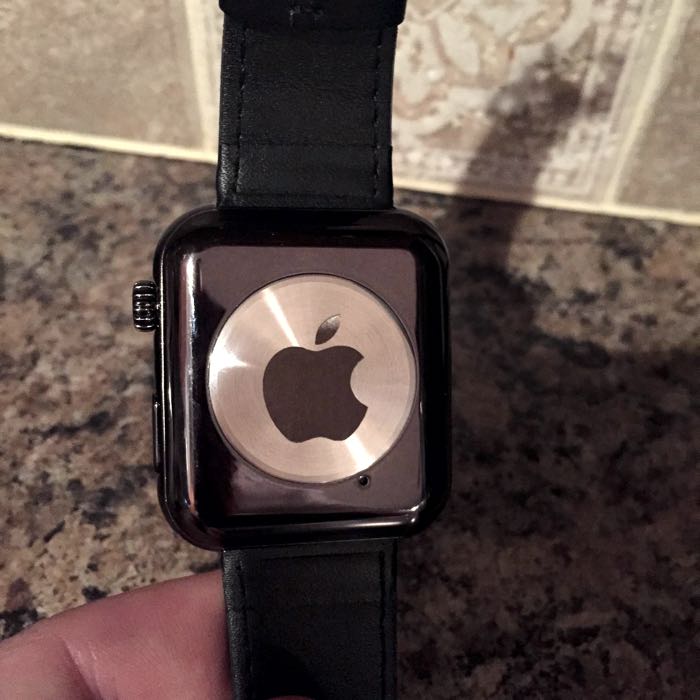 Apple have yet to give an official launch date for their new smartwatch, all we know is that the device is launching some time in early 2015.