The recent release of OS X 10.9.2 beta 2 to developers has revealed a new feature that will be coming to Apple’s Macs in the next software update, FaceTime Audio.

FaceTime Audio is a VoIP feature that was launched on the iPhone with iOS 7, and now the feature is headed to the Mac, which means you will be able to make voice calls from your Mac direct to iOS device over FaceTime. 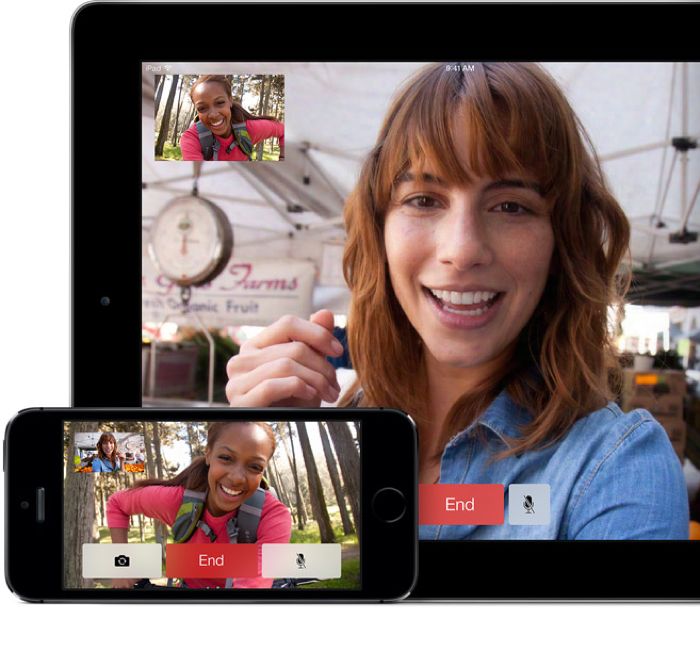 At the moment with FaceTime on the Mac you can only make video calls, when the update is released you will be able to choose from a video call or a voice only call from your Mac to iOS devices and also to other Macs.

As yet there are no details on exactly when Apple will release the OS X 10.9.2 software update, as soon as we get some more details on when it will be available, we will let you guys know.