Apple’s iPhone 5 event is rumored to take place on the 4th of October, we are still awaiting some official confirmation from Apple on this, and according to the recent report Apple intends to integrate Facebook into IOS in a similar way that they did previously with Twitter. 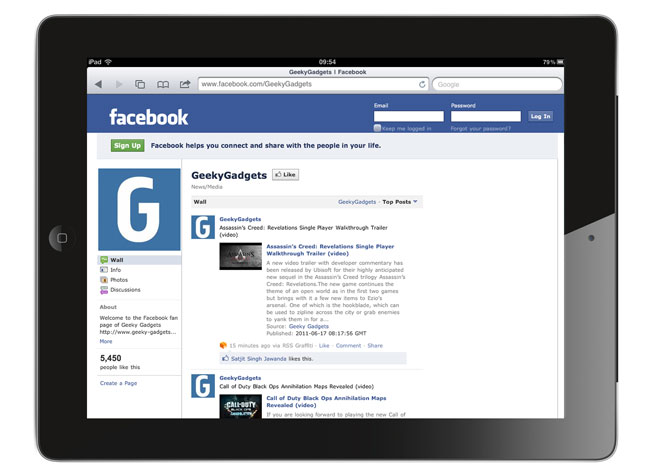 Facebook are expected to unveil their new iPad app at the Apple iPhone 5 event along with a new iPhone app plus a new version of their HTML5 mobile site.