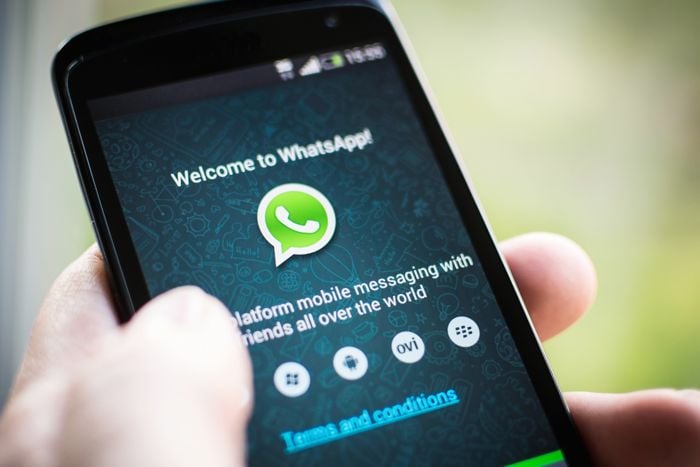 European regulators have approved the $19 billion purchase of WhatsApp by Facebook, this is the last bit of approval that Facebook needed to complete the deal.

Facebook applied to the EU Commission for approval of the deal back in May, so it has taken some time for the EU regulators to approve the deal.

The European Commission has authorised, under the EU Merger Regulation, the proposed acquisition of WhatsApp Inc. by Facebook, Inc., both of the United States. Facebook (via Facebook Messenger) and WhatsApp both offer applications for smartphones (so-called “apps”) which allow consumers to communicate by sending text, photo, voice and video messages. The Commission found that Facebook Messenger and WhatsApp are not close competitors and that consumers would continue to have a wide choice of alternative consumer communications apps after the transaction. Although consumer communications apps are characterised by network effects, the investigation showed that the merged entity would continue to face sufficient competition after the merger.

As yet there are no details on exactly whe n the $19 billion purchase of WhatsApp by Facebook will be finalized, as soon as we get some more details we will let you guys know.