It has already been suggested that Facebook is looking to announce a new Facebook RSS Reader next week during their press conference. But it also rumoured Facebook are preparing to announce the launch a new Instagram Video feature on June 20th 2013, a source close to Facebook has revealed to the Tech Crunch website. 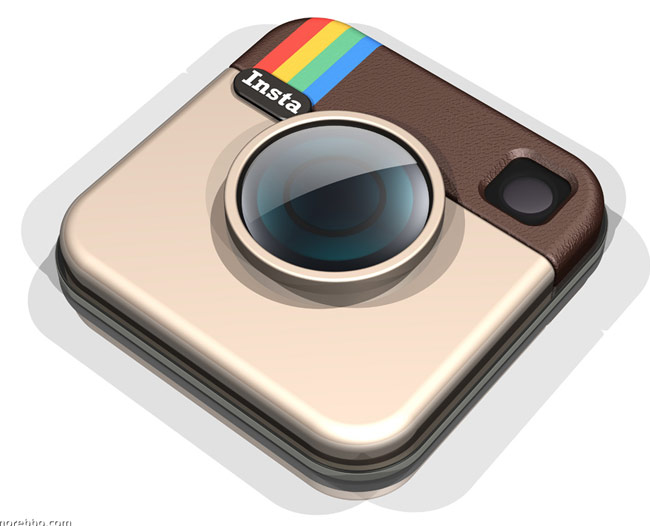 The Instagram Video feature is still just a rumour at the moment, but such a thing would help Facebook combat the widespread adoption of the popular Vine short video service that has been recently launched by Twitter, and make a lot of sense fro Facebook.

Very little information is know about the rumoured Instagram Video features but as soon as more information comes to light we will keep you updated.