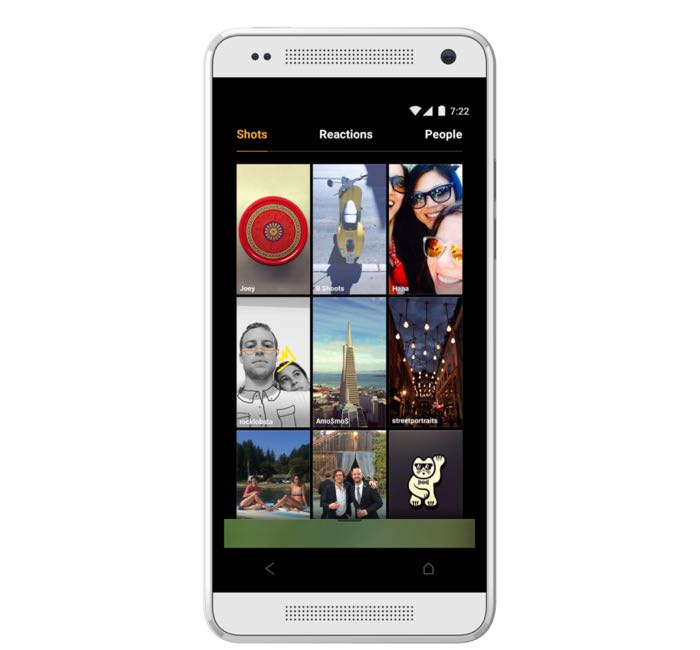 The Facebook Slingshot app was released back in June, and now Facebook has given their app a major overhaul, and the new version of the app comes with a range of new features.

According to Facebook, the Facebook Slingshot app is now cleaner and easier to use, and it is designed to make sharing things easier, Facebook have also added five new photo filters to the app.

With Slingshot we originally set out to create a place where you could share real, raw moments with your friends. Since we released the first version we have been listening to all of the great feedback from our community and have been cranking away at a big update that we’re super excited to release today.

You can find out more details of what is included in the updated Facebook Slighshot app over at Facebook at the link below.