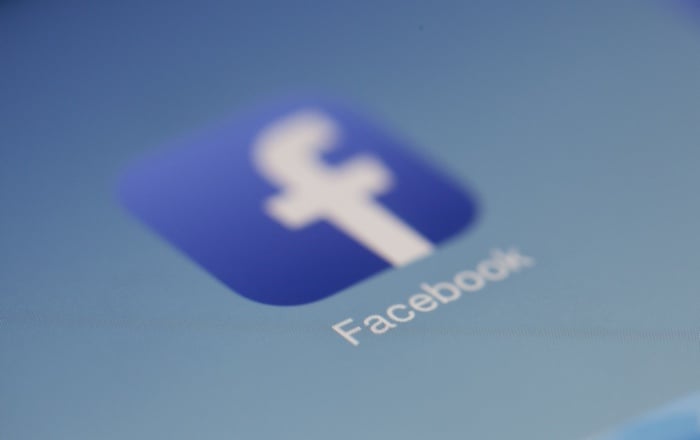 Apple made some changes to privacy with iOS 14, now if an app is tracking you and what you are doing, the app has to tell you about this, Facebook doesn’t like this.

Facebook’s whole business is built around tracking people, the more they know about you, the more money they can make from you. Facebook having to let people know what it is doing, may cause people to not allow tracking on its apps.

Now Facebook has released a blog post accusing Apple’s new privacy rules of being about Apple making money and profit, when in fact the new rules are actually designed to protect users and give them all the information about what is being done with their data.

Facebook says it is speaking up for small business against Apple’s new privacy policy, is this really what they are doing? Or are they more interested in their own profit than protecting people’s privacy. Facebook even says that they believe Apple is acting anti competitively, although they are the ones being sued by the US Federal Trade Commission and 46 US states for anti competitive behavior.

Apple has issued a reply to the Facebook blog post which you can see below, it is quite clear that Apple are the ones looking out for their users, by giving them all of the information about how companies are tracking them.

We believe that this is a simple matter of standing up for our users. Users should know when their data is being collected and shared across other apps and websites — and they should have the choice to allow that or not. App Tracking Transparency in iOS 14 does not require Facebook to change its approach to tracking users and creating targeted advertising, it simply requires they give users a choice.

Are Facebook really interested in helping small businesses 0r are they interested in protecting their profits, considering their whole business and revenue is built around tracking people.