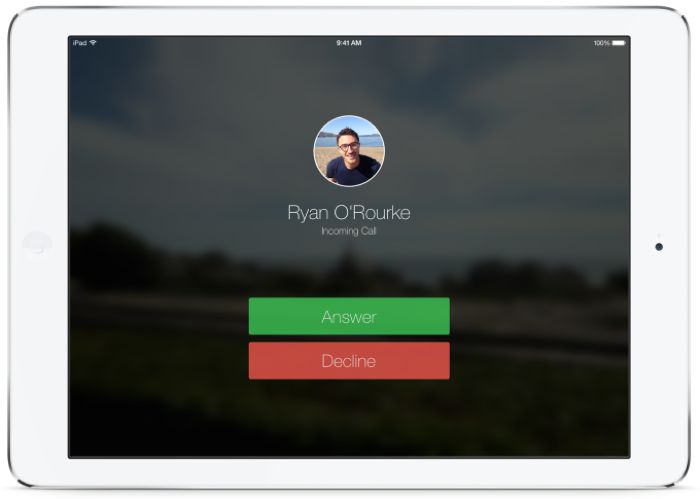 Facebook Messenger has been available for the iPhone for some time, and now the company has released a new version of the app which is specifically designed for the iPad.

Facebook Messenger for the iPad comes with the same features as the iPhone version, and it also adds some new features to both versions of the app.

You can see a list of features available in the iPhone and iPad versions of Facebook Messenger below.

Features:
Get to your messages without opening Facebook.
Bring your conversations to life with stickers.
Send photos privately.
Have group conversations and make plans on the go.
Text your phone contacts, even if you’re not Facebook friends.
Share your location so people know when you’re nearby.
Record voice messages.
Make free calls, even to friends in other countries.
Know when people have seen your messages.
See who’s available on Messenger and who’s active on Facebook.
Stay logged in so you never miss a message.
Turn off notifications when you’re working, sleeping or just need a break.

The latest version of Facebook Messenger will work with the iPhone, iPad and iPod Touch running iOS 7.0 and above, the app is available to download from iTunes.