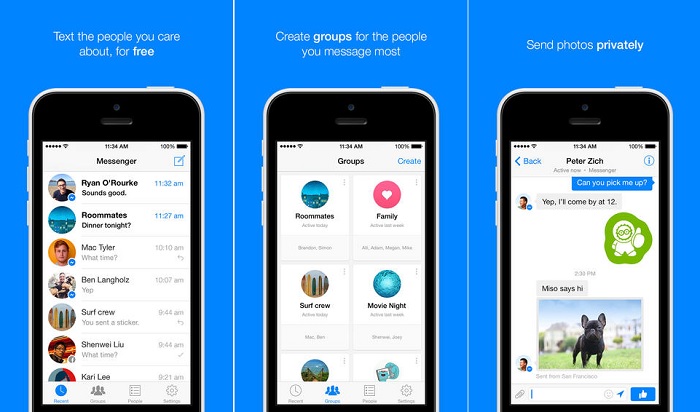 The major new feature on Facebook Messenger for iOS, is the ability to send video messages to your friends, and you can now send a 15 second video message from the camera app on your device.

You can see a list of what is included in the update below.

Instant Video Sending: Shoot and play 15-second video messages from the camera right in the app

Big Likes: Press and hold to send an even bigger thumbs up when you really, really like something.

The new version of Facebook Messenger is compatible with the iPhone, iPad and iPod Touch that are running iOS 6.0 and above. The app is available as a free download, and you can find out more details over at the iTunes store at the link below.