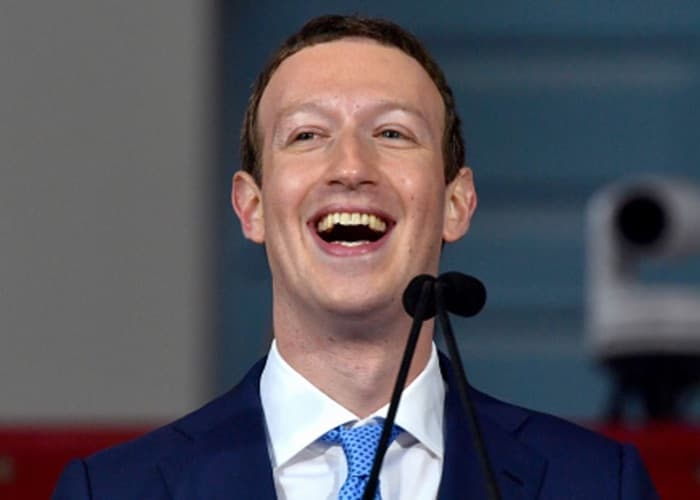 If you though the Cambridge Analytic scandal was bad for Facebook, the latest one, if true makes it pale into insignificance.

According to a recent report by the New York Times, Facebook has been sharing people’s data with a large number of companies.

This includes Microsoft’s Bing which apparently had access to the names of almost all Facebook users friends without their consent. The report also says that Facebook gave Netflix and Spotify the ability to read private messages.

They apparently also allowed Amazon to receive information on names and contact information through their friends and also let Yahoo view streams of friends posts. The New York Times has a number of internal documents from Facebook and also has interviews of 50 former employees of the company.

We suspect Facebook users will be less than impressed by this new revelation about the world’s largest social network. As a user myself these are things I did not know about and also did not agree to have my information shared with these companies. Leave a comment below and let us know what you think about the latest Facebook scandal.

We just received a statement from a Netflix spokesperson which you can see below, Netflix has said that they did not access people’s private messages.

“Over the years we have tried various ways to make Netflix more social. One example of this was a feature we launched in 2014 that enabled members to recommend TV shows and movies to their Facebook friends via Messenger or Netflix. It was never that popular so we shut the feature down in 2015. At no time did we access people’s private messages on Facebook, or ask for the ability to do so.” Netflix spokesperson.