It looks like Facebook has another new thing planned for the web, this time it is a third party comments system, and Facebook are hoping that their new comment platform will be adopted by some of the world’s largest blogs.

Facebook is currently in talks with a range of major publishers and blogs and are looking to partner with them to bring a new comments system which is powered by Facebook. 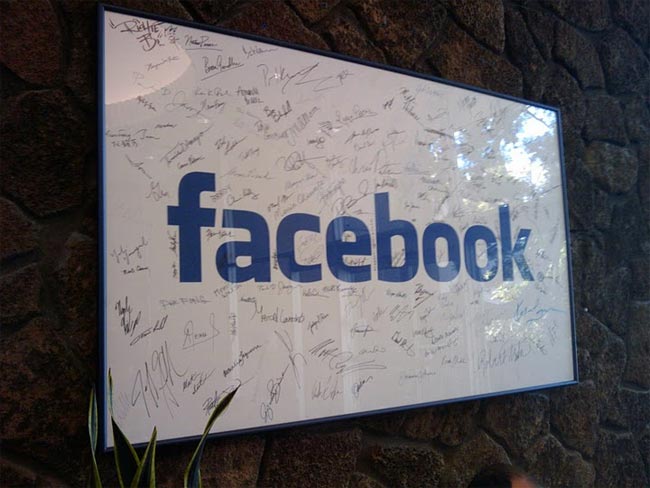 Facebook have yet to confirm that their new comments system is in the works, but there have been a number of reports from a range of different sources that it will launch within the next couple of weeks.

It certainly sounds like an interesting idea, and could end up being very popular amongst blogs and online publishers, personally I am interested to see what the platform is like and what features it will have, it certainly could make managing comments at lot easier than some of the other platforms available today.