Facebook recently announced that they were buying the company behind the photo sharing app Instagram in a deal which is worth $1 billion, and now Facebook has launched their own photo sharing application for Apple’s iOS devices called Facebook Camera. 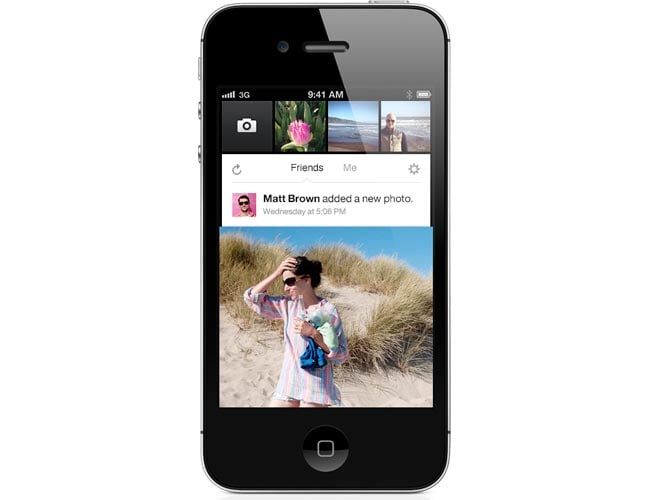 It doesn’t look like the Instagram team had anything to do with the development of the Facebook Camera app, as Facebook have announced that they have been working on the app for some time.