Nobody likes ads, but they’re a large part of the internet that isn’t ever going to go away. Ads bring in too much money for companies not to use them to market every product known to man. However, not all ads are created equal – at least that’s what Facebook believes. On Monday, Facebook will implement a review process aimed at alleviating, possibly eliminating altogether, objectionable ad material from the site.

All violent, lewd, and otherwise graphic ad content is on its way out. By the end of next week, Facebook intends to have all objectionable ads off the site. The process for reviewing ads will be manual at first, but you can expected an automated process to be implemented after the majority of current ads have been reviewed and Facebook finds a happy medium of ad standards to hold groups and Pages to. 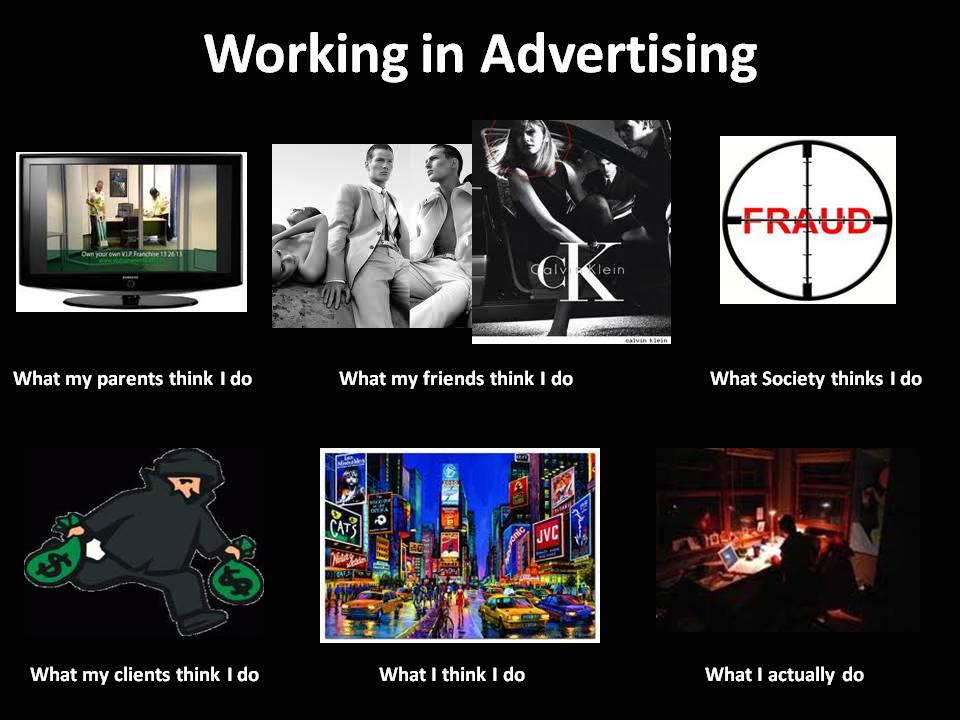 I’ll be honest and admit that I don’t use Facebook very much. I haven’t seen any ads I would deem objectionable – but then again it would take something pretty bad for me to say, “Okay, that probably doesn’t belong on Facebook.” I mean, there are parental controls and all, right?

Have you seen any objectionable ads on Facebook? Do you think this action is necessary?