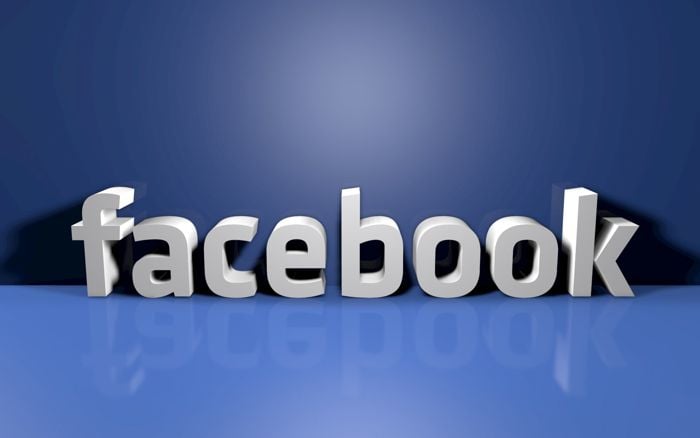 The two updates appear to come with different features, the Facebook for iOS app has listed ‘improvements for reliability and speed’ in the update, although TechCrunch had found some other new features in the iPhone version of the app.

Facebook have added some new features to the Nearby Friends section of their iOS app, this was apparently not listed in the latest release notes, as it is only available in the US at the moment.

The Android version of Facebook comes with a range of new features, which include the ability to remove tags you have created and more, you can see more details in what new in the Facebook for Android app below.

What’s New (Facebook for Android)
– Like posts, photos and Pages when you’re offline
– Remove tags you’ve created
– Remove tags of yourself that your friends have created
– Turn post notifications on and off
– Improvements for speed and reliability

You can get the new version of the mobile Facebook app for the iPhone over at the App store, and for Android devices over at the Google Play Store.