The latest version of Facebook for Android comes with a range of new features and also some bug fixes, some of the new features include making it easier to share stuff with your Facebook friends, and they have also improved the sharing tool and added in some privacy controls. 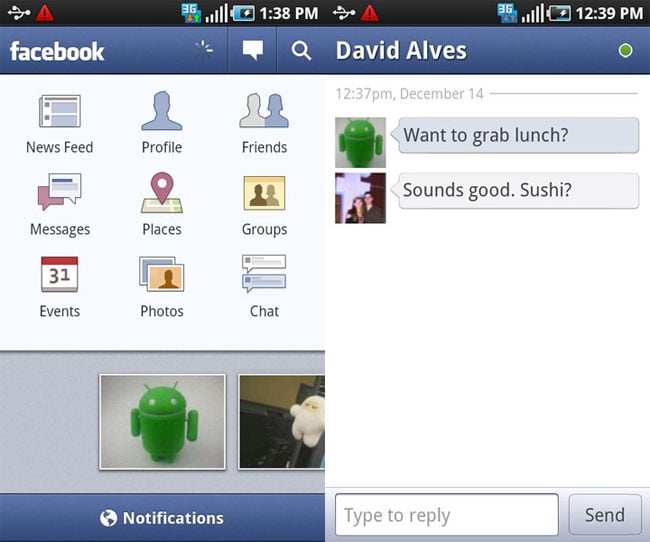 You can find out more information of everything that is now in Facebook for Android over at the Android Market.