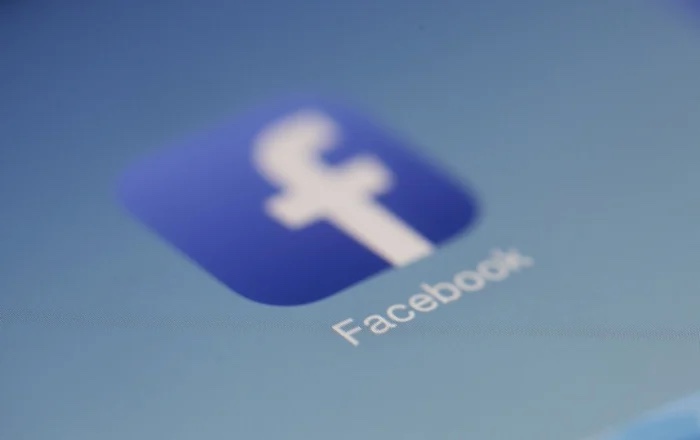 The UK’s CMA (Competition and Markets Authority) has announced that it has fined Facebook £50.5 million over its acquisition of Giphy.

The CMA had ordered Facebook to provide them with regular updates after it issued an IEO (Initial Enforcement Order), Facebook apparently did not comply with the order.

Facebook is required, as part of the process, to provide the CMA with regular updates outlining its compliance with the IEO. Facebook significantly limited the scope of those updates, despite repeated warnings from the CMA. It was also criticised last year by the Competition Appeal Tribunal and Court of Appeal for its lack of cooperation with the CMA and “what might be regarded as a high-risk strategy” in relation to not complying with the IEO and not keeping the CMA updated as the IEO required.

THE CMA has said that this is the first time that a company has failfed to comply with one of these orders, more details below.

This is the first time a company has been found by the CMA to have breached an IEO by consciously refusing to report all the required information. Given the multiple warnings it gave Facebook, the CMA considers that Facebook’s failure to comply was deliberate. As a result, the CMA has issued a fine of £50 million for this major breach, which fundamentally undermined its ability to prevent, monitor and put right any issues.

The CMA has also fined Facebook £500,000 for changing it Chief Compliance officer on two occasions without consent.