Facebook has today turned on its new facial recognition tagging feature “Tag Suggestions”, which is now enabled by default worldwide. Facebook has been testing its new “Tag Suggestions” feature in the US since last December, and today has rolled out the new feature to the social network’s 600 million users worldwide without notice.

The new feature now means that whenever Facebook offers you the chance to tag groups of your friends within an album, it will now use its facial recognition technology to group similar faces together and automatically suggest friends you should tag them with. 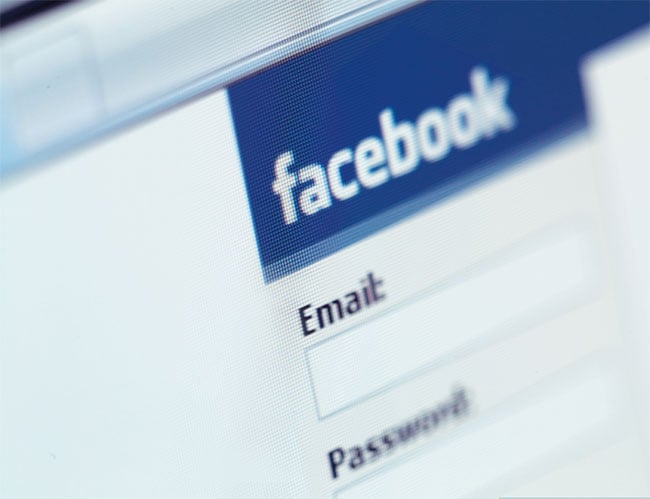 If you would rather not have Facebook’s new feature assit you in the tagging process the feature can be disabled by doing the following:

What are your thoughts, will you be disabling the new service or running with it?