Facebook’s CEO and founder Mark Zuckerberg will be donating $100 million to public schools in the US, and he is reported to be announcing the donation on Friday on the Oprah Winfrey show. 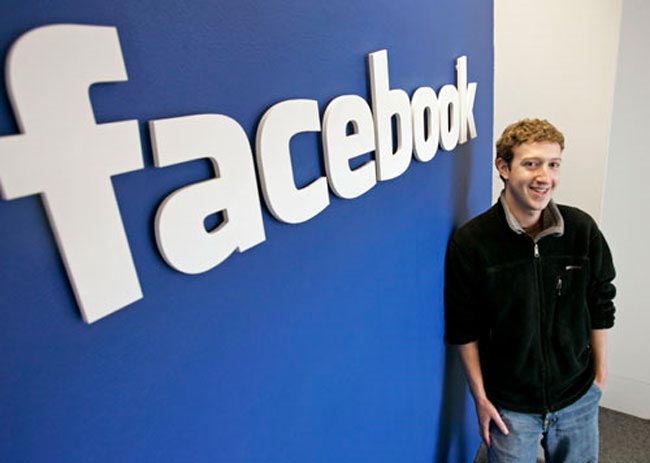 Zuckerberg was recently named as the worlds thirty fifth richest person with an estimated fortune of around $6.9 billion, which would put him ahead of Apple’s CEO Steve Jobs.

Many people will call the donation calculated, as it will be announced on the same day that the ‘Social Network’ movie is released, a movie which portrays Zuckerberg in a less than favourable way.

At the end of the day, whatever his motivations are for the donation, it is still an incredibly generous donation which will help the publich school system out.