This week Facebook has released a new update to their Facebook Android application which brings with it a number of new features for handling photographs within your account, which have been available via the desktop Facebook for some time.

Now Facebook Android users have the ability to edit or delete photo albums directly from their Android smartphone or tablet and Facebook has finally added the ability for users to post photos as comments on posts and status updates. 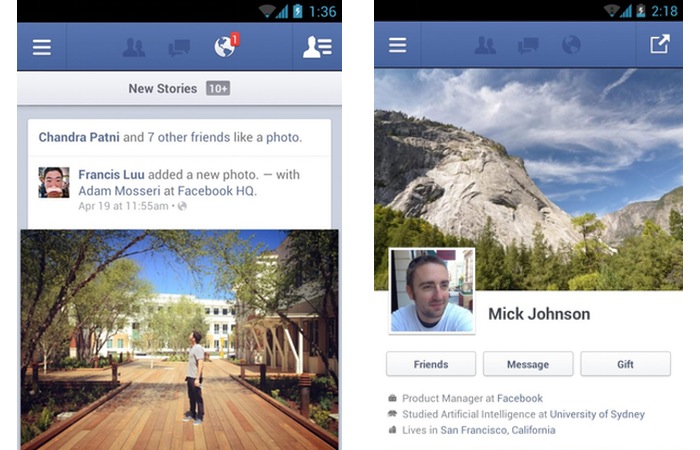 These features have been available for some time via the desktop version and have been requested by Facebook users on mobile devices. Another new feature within the latest Facebook Android application is the ability for those of you who manage groups to be able to pin and photos within a group.

Facebook has also made a number of user interface changes and is rolling out its flatter design to more users within the update, as the company tries to unify the experience for all Android users, however some smartphones with physical buttons will still use the gingerbread style menus for a little while longer.