Facebook has just acquired Beluga, who are one of the most popular group messaging services available on both Google’s Android OS and Apple’s iOS. 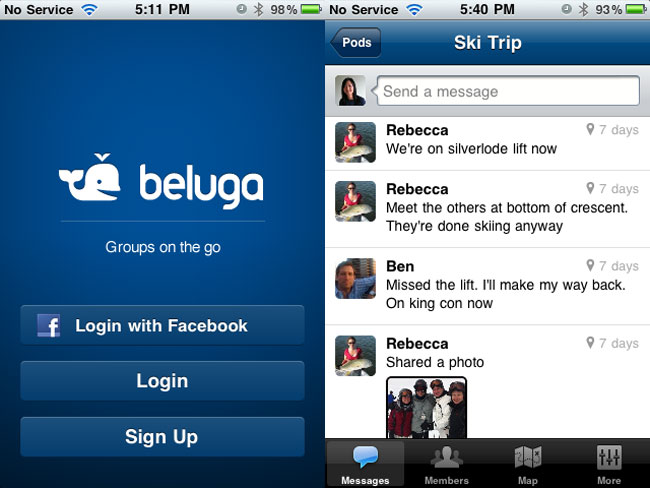 Beluga is designed to help groups of friends stay in touch, with instant messages, and you can see the announcement below.

Since launching Beluga, we’ve appreciated all the enthusiasm and positive feedback from our users. We’re excited to continue to build our vision for mobile group messaging as part of the Facebook team. Beluga and Facebook are committed to create new and better ways to communicate and share group experiences.

It isn’t clear as yet exactly what Facebook has planned for Beluga, as the company announced that it will continue to function as it does at the moment, and they plan to release plans for the future of the software in the coming weeks. Have a look and our article on Android vs iPhone to see which smartphone and mobile platform is best for you.