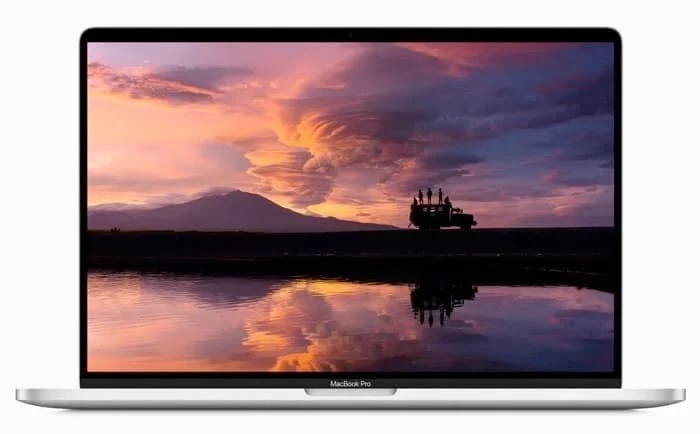 Apple have yet to add Face ID to the Mac, we were hoping that it would launch with the new iMac later this year. According to a recent report we may have to wait a little longer for the feature to be added to the Mac.

The news comes in a report from Bloomberg’s Mark Gurman in the latest edition of his Power On newsletter and he has revealed that the features will be available in the the next couple of years. You can see what he has to say below.

But I expect that to eventually change. It won’t happen this year, but I’d bet Face ID on the Mac is coming within a couple of years. I expect all iPhones and iPads to transition to Face ID within that timeframe, too. Eventually, a camera embedded in the screen would help differentiate Apple’s pricier devices by eliminating the notch at the top. The facial recognition sensor gives Apple two central features: security and augmented reality. Touch ID, more convenient or not, only provides the former.

The new iPhone 13 is expected in September and it looks like the new Mac may launch at a different event possibly in October.