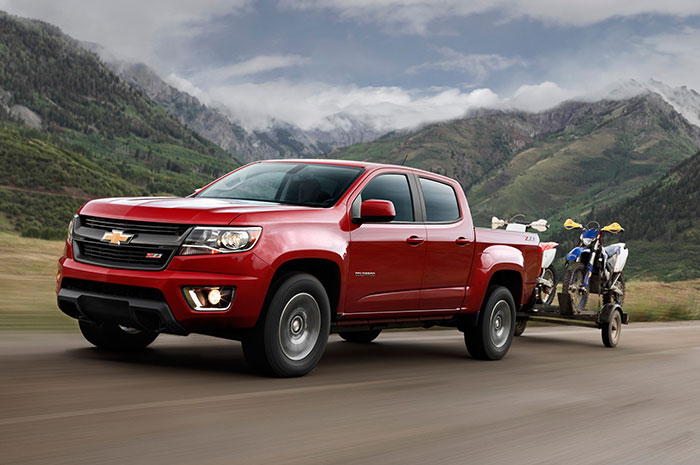 The EPA is quite upset with VW right now after the automaker was discovered to have installed a bypass device on a huge number of its diesel vehicles to get them past emissions testing. VW will certainly be hit with massive fines. The pain associated with the diesel lies by VW are being felt by other automakers.

Chevrolet has announced that the new diesel engines in its Colorado and the GMC Canyon clone will be forced to undergo additional EPA tests. The EPA has reportedly told GM that the diesel version of the truck won’t be given certification until additional road tests are performed in addition to the lab tests.

GM says that the launch could be delayed by the additional testing required. The EPA has announced that it will begin testing the vehicles in the lab and on the street from now on. California’s CARB may be involved in the testing with the EPA, but that is unknown right now. The diesel issues stem from VW installing software on some diesel models that only turned on full emission capability when the official emission test was noted and polluted at much higher levels when being driven on the streets.