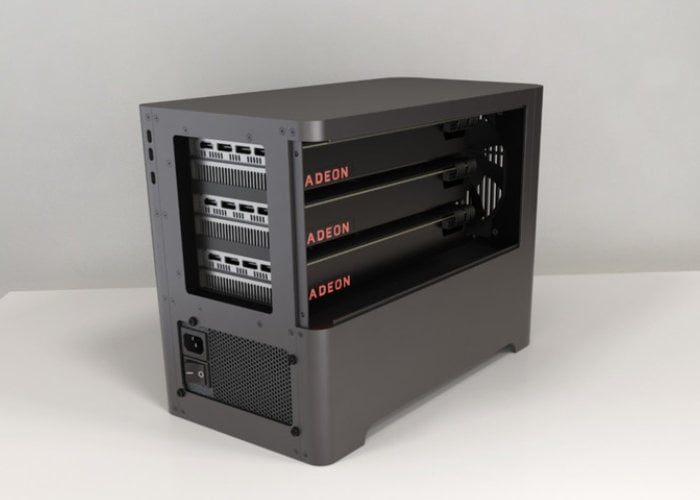 A new Kickstarter campaign is launched this week for the Animaionic Maximus an innovative PCIe multi-slot docking station designed for use with Apple computers. Enabling even the “most demanding users” to customise and expand their Mac systems with standard PCIe cards. Watch the demonstration video below to learn more about the powerful enclosure that can be used with Mac mini, iMac Pro and MacBook Pro systems to provide further expandability and performance. 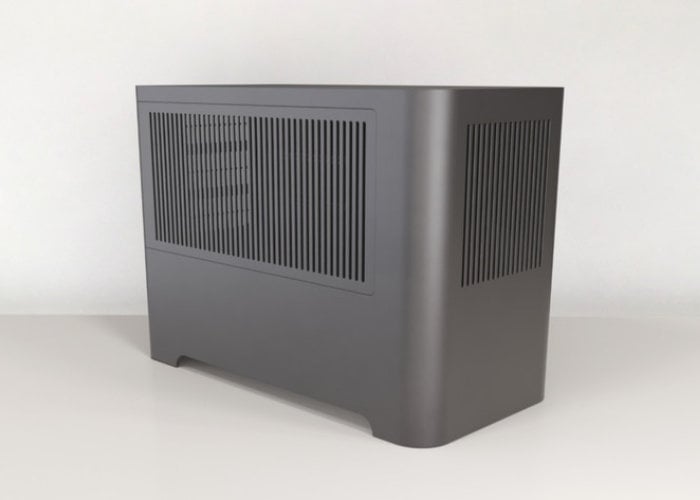 Animaionic Maximus a three slots PCIe docking station that can be used to connect a wide range of devices to your Mac computer, including : graphic cards, NVME SSD drives controllers, SATA drives controllers, audio and video cards, network cards and more. Earlybird pledges are available from £349 offering a 30% saving off the recommended retail price. It all goes to plan worldwide shipping is expected to take place during July 2020.

Features of the Animaionic Maximus external PCIe expansion enclosure include :