Anyone who enjoys snapping self portraits while out and about with their camera or smartphone, might be interested in this new concept which has been developed by designer Junyoung Jang called the eXcanvas.

The eXcanvas camera can be separated into a tripod and sub camera and features a timer function and scan even be attached to your wrist to help taking self portraits even easier. Check out a gallery of the concept after the break. 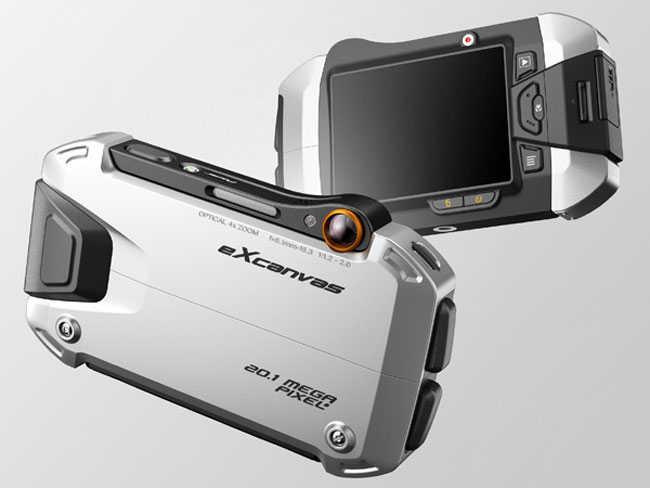 Unfortunately due too the eXcanvas camera being only a concept at the moment. Its not likely to appear in stores any time soon. But with the likes of Kickstarter helping new inventions and designs make the jump from concept to production, you just never know.