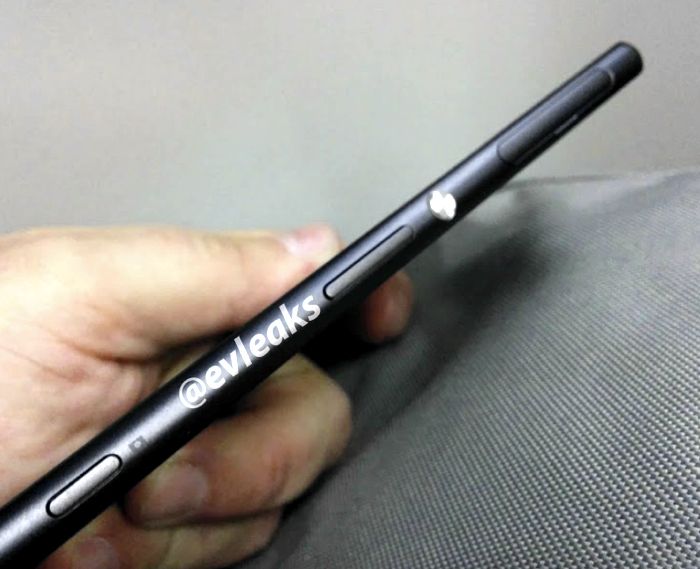 This weekend may turn out to be a good day for technology giants across the globe as there’ s a surprising news for them.

In a surprising move, the notorious Evan Blass — who goes by the @evleaks Twitter handle, the same behind behind countless number of leaks — announced on Twitter that he’s retiring from leaking stuff.

He tweeted, “All good things must come to an end. Thank you for an amazing two years. [RETIREMENT]”

Evan Blass is a popular name in the blogosphere. The guy is the senior editor at the popular gadgets blog Engadget, as well as Pocket Now. He is behind countless number of leaks in the past two years, revealing devices of many OEMs, including HTC, Nokia, Samsung, Motorola and more.

There’s no reason given by the notorious leaker about why he’s retiring, but he’ll be dearly missed by many people who have a hunch for finding out about products ahead of their launch. The @evleaks Twitter handle has over 180k followers, and there’s no word if someone else will take over the account and continue his work.