Evernote users are sure to be pleased to know that the company behind the awesome service has today rolled out a new update for their cloud archiving and note taking service, which brings with it an update to the speed at which your Evernote documents are synchronised. 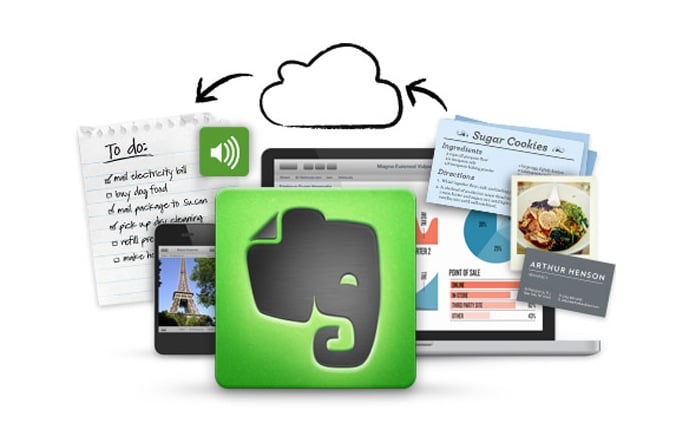 The latest Evernote update has now made the syntonisation of documents and notes four times faster across your smartphones, tablets and computers. Evernote explains a little more about the complexities it has faced making sure that all its users documents are synchronised seamlessly in the background via its Evernote service.

“Our infrastructure has grown from a dozen servers to more than 700 in multiple data centers. Our original sync architecture has held up reasonably well throughout all this growth, but we knew it wouldn’t last forever. The complexity of sync depends on five variables:

– The number of notes in your account
– The average size of resources (images, PDFs, files)
– The number of users simultaneously syncing on the same server
– The number of devices you use
– The amount of collaboration with your notes and notebooks

About a year ago, we started a fundamental redesign of our server-side sync engines to make sure sync will be great for decades to come. Synchronization is now about 4X faster than ever before. This applies to any version of Evernote that you use.”

For more information on the new Evernote update and speed increases jump over to the Evernote website for todays press release.