Apparently there’s this condition called Electromagnetic Hypersensitivity (or EHS) that’s ruining a lot of lives. How? It makes its victims sensitive around cellular devices and WiFi networks—with proximity to such tech irritates them—that they decide to opt out of society.

Thus, WiFi refugees have come into existence. The almost too-unbelievable  part is groups of them have been flocking to a far away town for their protection. 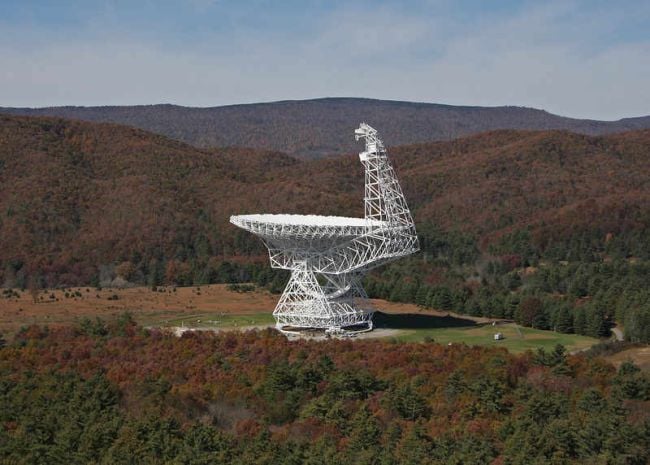 The place is Green Bank, West Virginia where oddly enough humongous radio telescopes are in operation. It has become a haven for EHS sufferers and other WiFi refugees because it’s a certified radio free zone. It’s also rustic, isolated, and quite lovely.

The BBC have a great piece on some of the inhabitants who claim they have suffered from EHS and cellular devices. The victims claim headaches and mental torture, often resulting in their withdrawal from society. The controversial part is a lot of doctors have countered the notion that people get sick from WiFi and cellphones. An academic even went so far as to call the ailment a result of ignorance.

We’re not going to judge, but when the elderly folks who’ve moved to Green Bank describe their pain, it’s pretty vivid.