In case you haven’t noticed (thanks a lot to non-stop William-Kate wedding news), the space shuttle Endeavour is supposed to have launched by now. Never mind that it’s been delayed a bit cos the important news we want to share are these fingernail sized satellites the crew have with them. 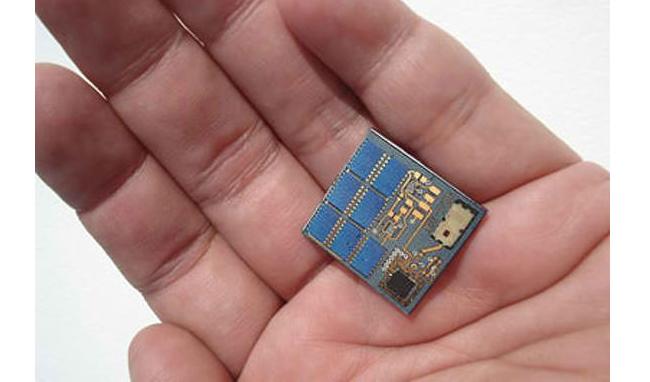 That’s right, fully functional satellites the size of a fingernail (okay, at least slightly bigger). Dubbed Sprites, the sats up in orbit are slated to undergo rigorous testing to see how they hold up in space. If successful, the Sprites are to b deployed in large numbers for long term missions to distant stars. It’s almost something out of Mass Effect.