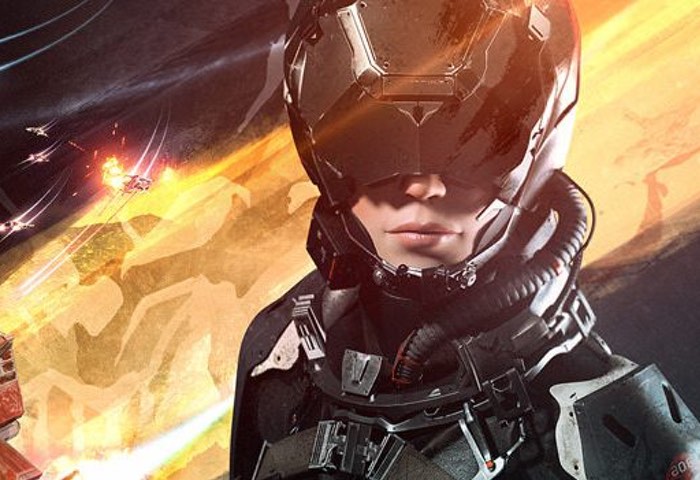 In conjunction with the launch of the new and highly anticipated PlayStation headset a new trailer has been released for the space combat game EVE Valkyrie in the form of the EVE Valkyrie Reborn PlayStation VR trailer.

Check what you can expect from the game during which you take the role of an elite fighter pilot and enjoy the immersive experience provided by the new PlayStation the hardware.

Become a legendary pilot, shatter the boundaries of reality, and be reborn as a Valkyrie. Explore the intricate sci-fi universe of EVE Online like never before as you engage in deep-space aerial dogfights and nerve-shredding tactical incursions on PlayStation VR.

Chase wealth and notoriety on the edge of space. Become a hired mercenary and trade cannon fire for cash or join a band of galactic pirates on the hunt for riches. You can even form your own squadron of outlaw pilots and lead the charge yourself.

– Experience the thrill of virtual reality dogfighting with head-tracked weapons systems and unrestricted field of view.
– Launch into the action and immerse yourself in the sprawling science fiction universe of EVE.
– Battle for control of orbital shipyards, infiltrate massive enemy carriers, and outmaneuver your rivals in sprawling asteroid fields.
– Lead your squadron to victory in competitive online multiplayer, group with friends for co-op battles, or fly solo missions to reveal the mysterious origins of the Valkyrie.

For more information on the new PlayStation VR game jump over to the PS Store website via the link below.