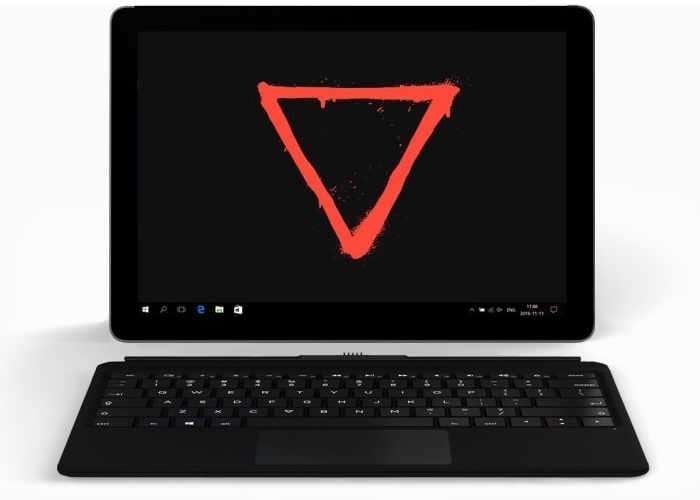 A new Windows 10 tablet has been spotted making its way through the FCC this week created by Eve Tech, which was originally funded thanks to a successful Indiegogo crowdfunding campaign late last year.

Developed as the first ever crowd developed computer, the Eve V follows on from the successful launch of the previous Eve T1 tablet, and its arrival at the FCC indicates that the new Windows 10 tablet may soon be available to purchase by consumers. 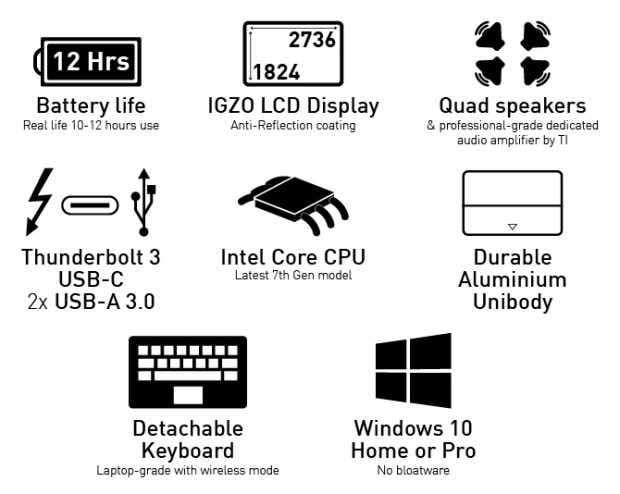 The Eve V Windows 10 tablet features an IGZO display, Thunderbolt 3 connectivity, extended 48W battery offering unto 12 hours of life, a laptop-grade attachable keyboard, connectivity via Bluetooth 4.2 and is powered by a 7th gen Intel Core processor. That can be supported by up to 16GB of RAM with up to 512GB solid state drive (SSD) of storage all enclosed in an aluminium body. 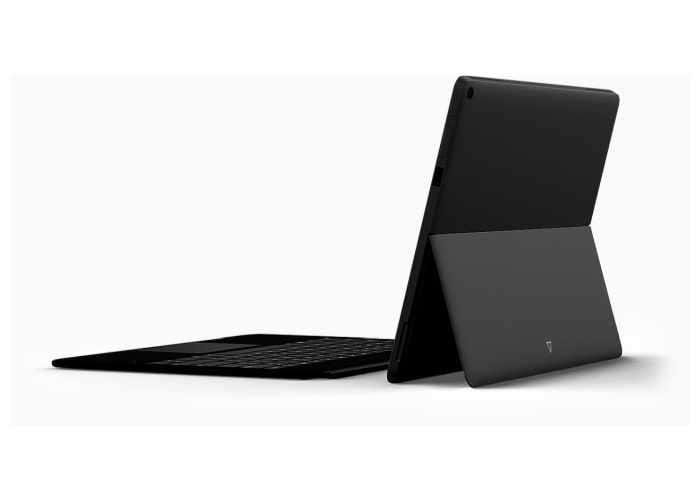 The developers of the Eve V Windows 10 tablet explain more about its inspiration and creation:

Unsatisfied with most devices out there our team decided to surprise the market by changing the way products are developed. In our open online community, under codename: Project Pyramid Flipper, more than 1000 hardware enthusiasts collaborated globally and created the Eve V. Delivering up to 3.6 GHz frequencies, The V’s 7th generation Intel (R) Core ™ CPUs are fabricated with 14 nm technology.  Speeding up your computing experience, the processors are 100% silent and run without fan noise or bulky cooling.

We started by choosing one of the best LCD panels in the world. Each of this stunning display’s nearly five Million pixels is turbo-charged by a new atomic arrangement. The Indium gallium zinc oxide (IGZO)-backlight composition enhances each pixel by raising the amount of light transmission.  Color accuracy is guaranteed with factory calibration.  The display unit is perfected by optically bonding it to a sheet of scratch resistant Corning Gorilla Glass that has a special layer of anti-reflective and dirt-repelling coating applied on top of it.Equipped with dazzling brightness and saturated colors , the world looks better on our display.

For more information on the new Eve V tablet jump over to the official website for details by following the link below.