Following a DDOS attack which happened in the early hours of Sunday morning both the Eve Online and Dust 514 Tranquility cluster of servers are still down.

This morning the games developer CCP issued a statement via Twitter stating that “Our engineers are close to resolving the issues on Tranquility. We aim to have have our servers live as soon as we possibly can.” 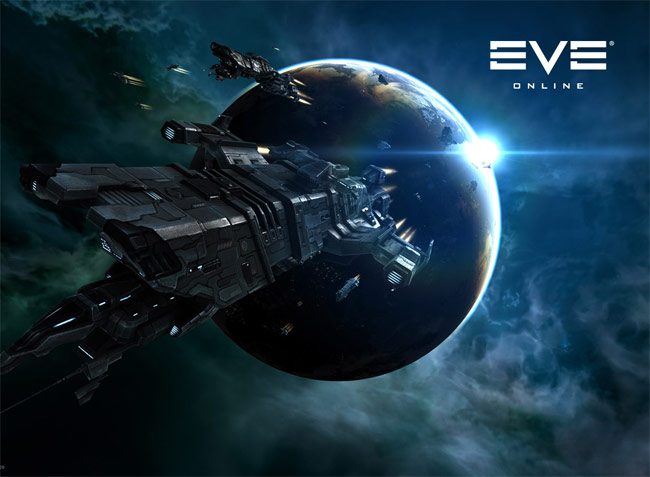 CCP went on to explain on their Facebook page:

“At 02:05 GMT June 2nd, CCP became aware of a significant and sustained distributed denial-of-service attack (DDoS) against the Tranquility cluster (which houses EVE Online and DUST 514) and web servers.

Our policy in such cases is to mobilize a taskforce of internal and external experts to evaluate the situation. At 03:07 GMT, that group concluded that our best course of action was to go completely offline while we put in place mitigation plans.

While we initially reopened EVE Online and DUST 514, we have since re-evaluated. With the highest sense of precaution we have taken Tranquility and associated websites back down for further investigation and an exhaustive scan of our entire infrastructure. We will update you more frequently via our Twitter feed (www.twitter.com/eveonline), however, an extended service interruption of several hours is expected as this process should not be rushed.”