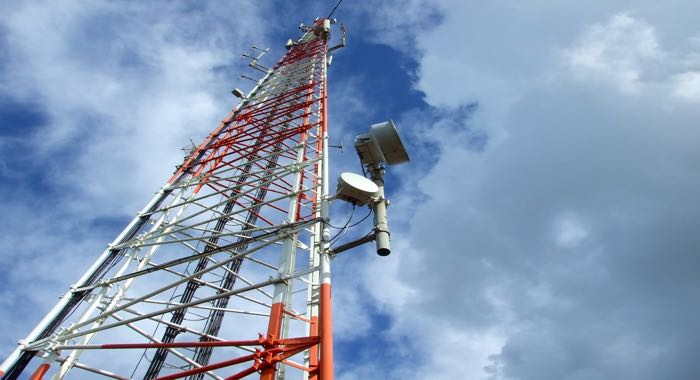 According to a recent report from the Financial Times, mobile carriers in Europe are intending to block adverts on mobile devices using blocking software.

The report says that one European mobile carrier has plans to do this by the end of the year and already has the software installed on their network.

The technology being used was apparently developed by an Israeli startup called Shine, the technology allows mobile carriers to filter out adverts like those from Google, which are used on this site and many others.

One of the rumored reasons that the carriers could be looking to block adverts is to actually put pressure on companies like Google to force them to share their revenue from the adverts with the carriers.

If this sort of practice is introduced by mobile carriers in Europe, it could bring questions relating to net neutrality, in the end the main people who will loose out is small publishers like ourselves, who rely on these adverts to run our businesses.