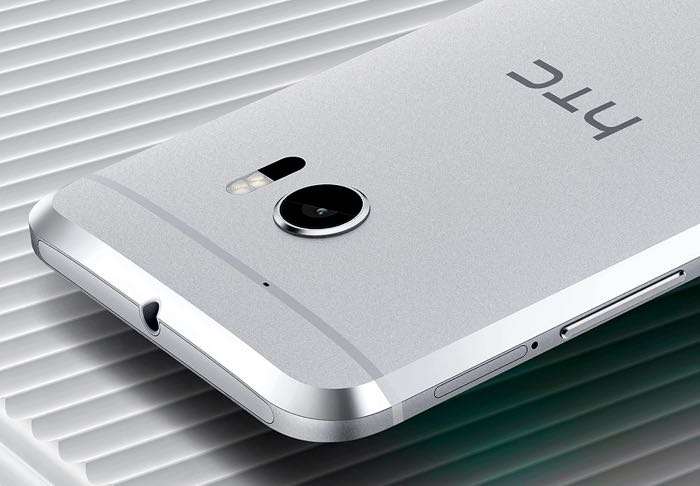 HTC have revealed that they will be releasing the Android Nougat update for two of their handsets in Europe in the nest two weeks, the devices are the HTC 10 and the One M9.

The Android Nougat update will be released for the unlocked version of the HTC One M9 and the HTC One 10 some time within the next two weeks.

@nicpol7 Open channel (unlocked) European HTC 10 will get Nougat in the next 2 weeks! We’re working with operators to align also.

As soon as we get more details on the exact release date of the Android Nougat update for both devices, we will let you guys know.