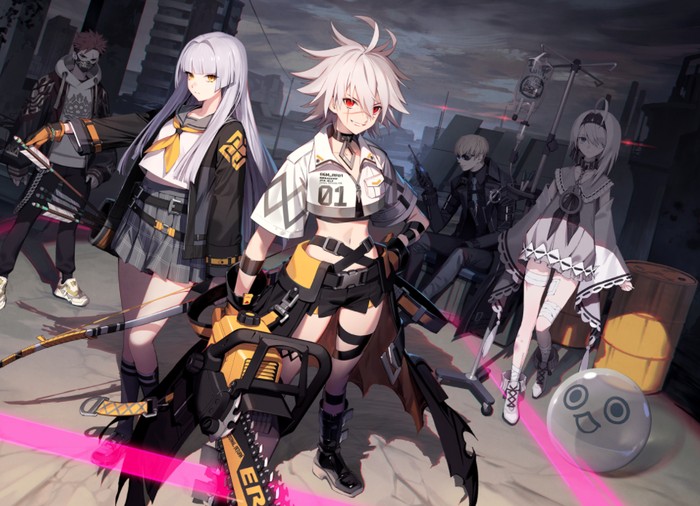 The Eternal Return game offers players a unique combination of MOBA, Battle Royale and survival with elements of strategy, mechanics and funky characters and is now available to play for free on Windows PC systems offering online multiplayer from 2 to 18 player and online co-operative gameplay for up to three players to join forces. An Xbox version of the game is also currently underdevelopment and will be launching sometime in the near future. As soon as a release date is officially announced we will keep you up to speed as always.

Features of the Eternal Return PC game include :

– Choose one of the ever growing cast of characters, take on Lumia Island as one of 18 players.
– Play with Aesthetic Anime Characters in a Multiplayer Online Survival Battle Arena.
– Unlike other games in similar genres, you can play Eternal Return solo. You don’t need to depend on teammates who ultimately drag you down! Plus, winning on your own is even more satisfying.
– Of course, you can also team up with friends – or strangers – in duo or squad mode.
– With new characters and updates every two weeks, or by watching ER Esports or Streams, there are tons of ways to enjoy Eternal Return!

“On the remote island named Lumia, the scientific group AGLAIA conducts secret experiments on humans in search to perfect a new race of extraordinary humans. Craft weapons and armor that are required for you to survive. Battle with 17 other survivors and be the last person to survive. Eternal Return is a unique multiplayer online survival arena that combines strategy, mechanics, and aesthetic characters. Choose one of the ever-growing cast of test subjects, take on Lumia Island as one of 18 players – either solo or with a team, and prove your strength, ability, and wit.”