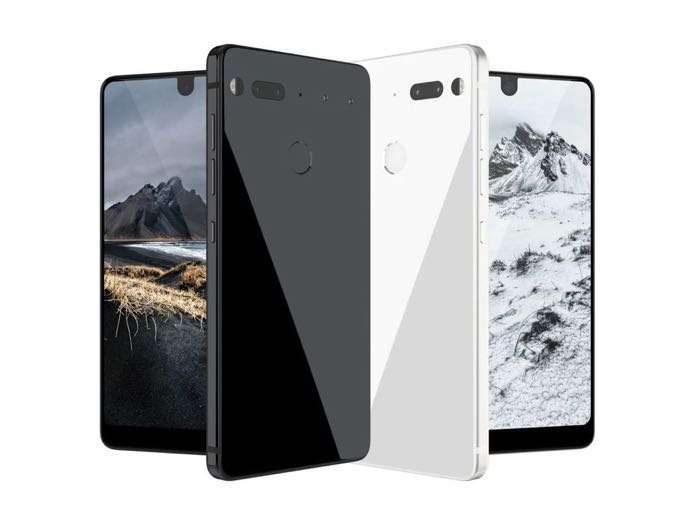 Essential previously announced that they would be skipping Android 8.0 for the Essential Phone and going straight to Android 8.1 Oreo.

Now the company has announced that is is releasing the Android 8.1 Oreo beta update for the handset, this also comes with Google’s security patch for Android for February.

You can find out more details about the new Android 8.1 Oreo beta for the Essential smartphone over at the company’s website.