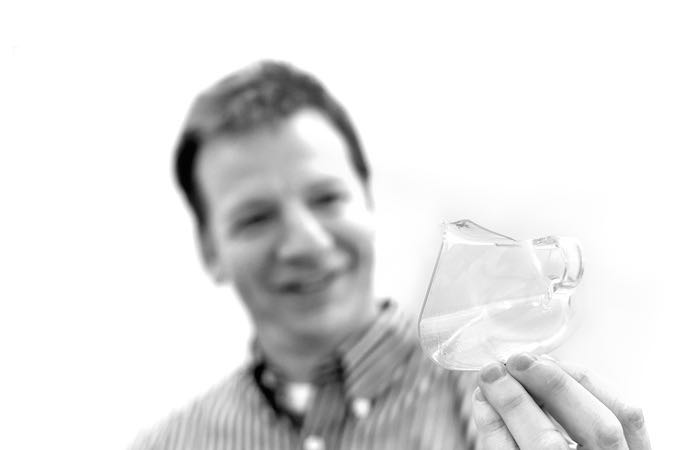 This month you might have seen video footage of astronauts drinking from specially designed espresso coffee space cups, that have been specifically shaped to be used in zero gravity environments and tested on the International Space Station.

If you are thinking of entering zero gravity space any time soon or would just like to be able to drink from one here on earth ad own a space cup. A Kickstarter campaign has been launched to enable the developers of the space cup to put a glass version into production. 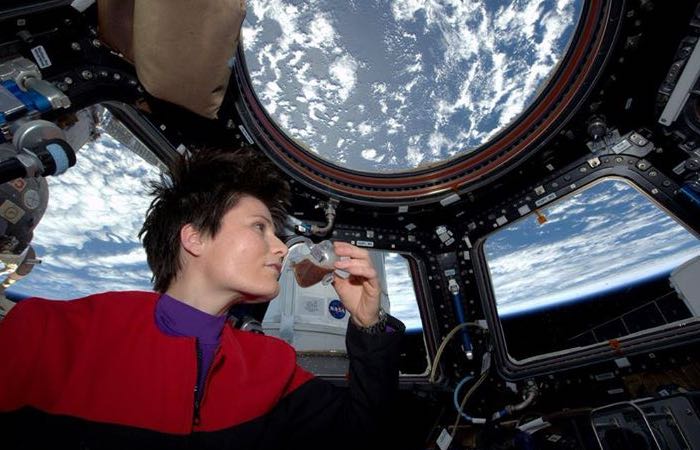 “Original space cup for your home, office, or next trip to space. Currently in use aboard the International Space Station! It sounds simple enough, but designing a cup for space requires a deep understanding of how fluids behave in zero-g. “We’re geeks, and we make spacecraft fluid systems” says Mark Weislogel. “It’s like space plumbing.” Turns out a lot of factors go into making fluids do what you want in space.

The Space Cup uses principles of capillary flow as shown above. Some of these include shape, wetting condition, and surface tension. Basically, the material, fluid, and shape. They all matter. With the cup a sharp interior corner angle draws liquid upward creating a wicking effect.

So what does all that mean? Well, believe it or not, fluids act very weird in space. Surface tension, the stuff that keeps liquids together becomes a significant force and dominates gravity. When surface tension wins you can pump tons of liquid …or coffee by being clever about the shape. Get it? Don’t believe us? It’s true, we promise. “

To pledge for your very own space cup to enjoy your brew here on earth, jump over to the Kickstarter website and make a pledge from $35.