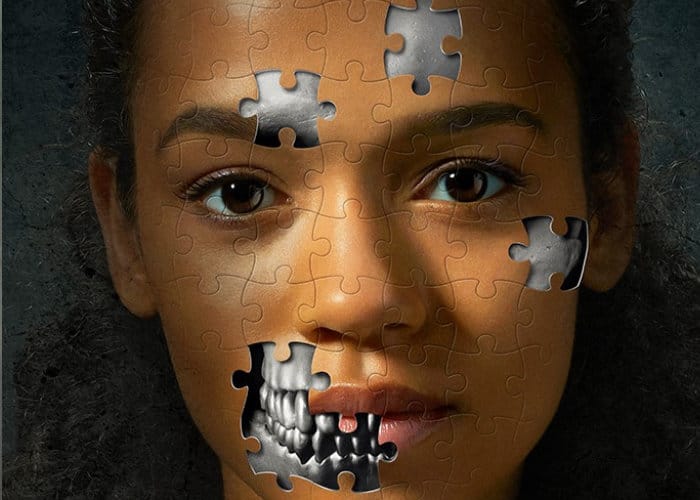 A new trailer has been released by Sony Pictures Entertainment this week for the upcoming psychological, horror, thriller Escape Room 2019. Which revolves around six strangers who find themselves in circumstances beyond their control and must use their wits to find clues or die in the process. Check out the new official trailer for the Escape Room embedded below.

After a number of release dates have been pushed around it seems that the production team and publisher have now decided to launch the new movie early next year, providing a thrilling start to the New Year.