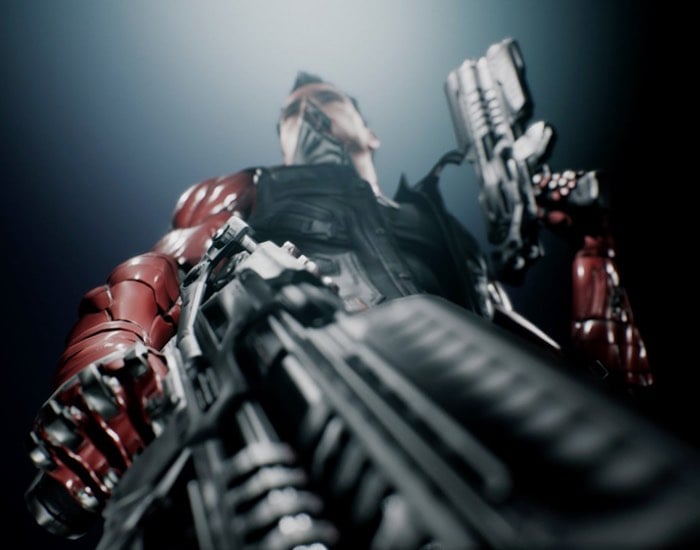 Epic Games has this week unveiled a new PC shooter they are currently creating called Paragon, that will be launched sometime during 2016.

Unfortunately cery few details have been unveiled about the new Paragon PC game, which seems to include a range of different characters with names such as Twinblast, Steel, Sparrow, Dekker and Grux.

Epic Games has also released a 30 second teaser trailer for the Twinblast character which also unfortunately doesn’t shed that much light onto what you can expect. Epic Games has said they will unveil a new Paragon hero once a week until December 3rd, when hopefully they will provide more details of what we can expect as far as gameplay. As more information becomes available we will keep you updated.

For more information on the new Paragon PC shooter game jump over to the official website for details via the link below. Epic Games is also currently developing Fortnite and the new Unreal Tournament game both of which will be launching on PC sometime in the future.