If the guys at Epic were actual, honest to goodness Gears, apparently their Locust would be the $1 games on the App Store. At least according to president Mike Capps, who also maintains that there hasn’t been this much uncertainty in the industry for the past twenty years. At this point, who’s arguing? 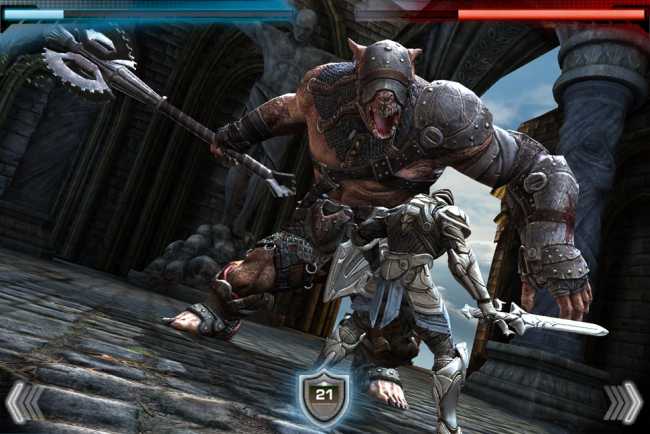 “If there’s anything that’s killing us it’s dollar apps. How do you sell someone a $60 game that’s really worth it… They’re used to 99 cents,” he explained. “We’re at such an inflection point. Will there be physical distribution in 10 years or even five? Will anyone care about the next console generation? What’s going on in PC? Can you make money on PC if it’s not a connected game? What’s going on in mobile?”, he went on. All valid points, if a bit dramatically presented, especially coming from Epic. Our take? If Microsoft and Sony manage to refrain from putting warp drives in their next-gen consoles and charging $800 each for them, we’ll probably be fine.